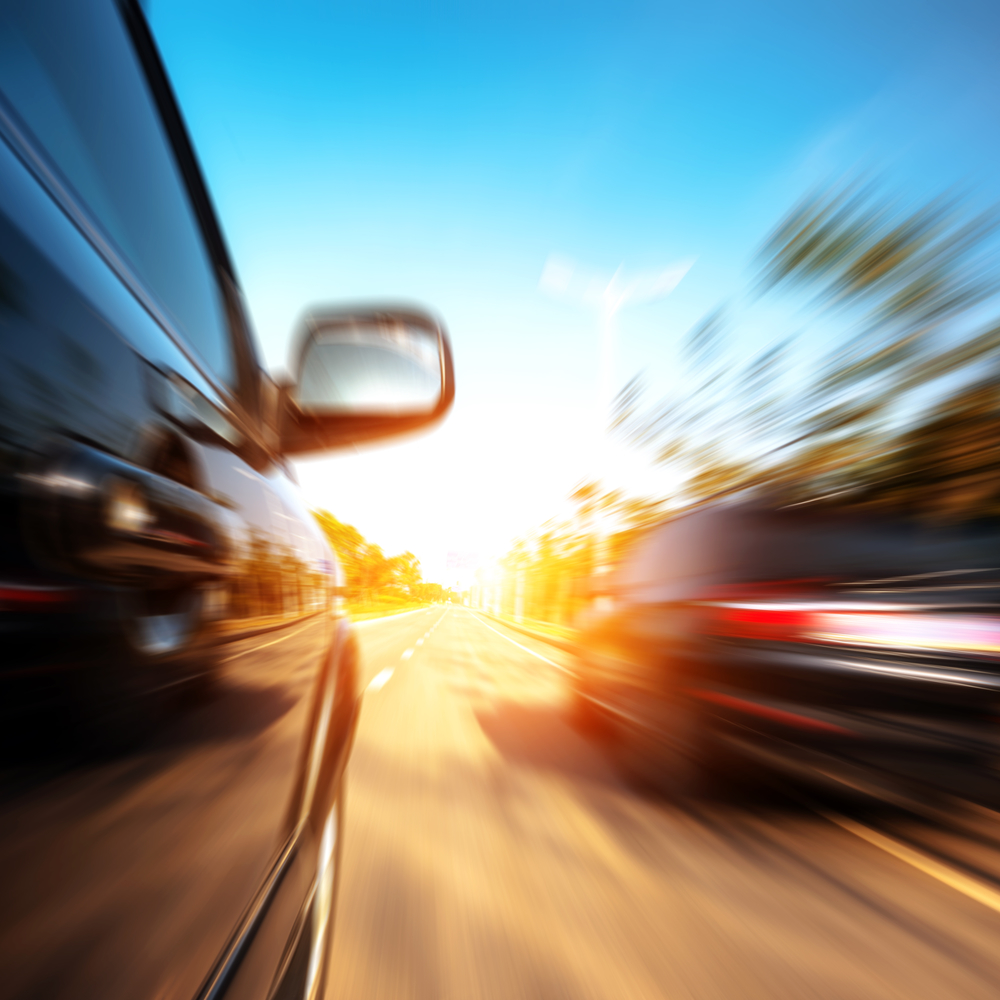 Despite reports constantly telling us that millennials are ditching cars in favor of bicycles, public transportation, and Uber, U.S. motorists drove more last year than in any other year in history — a total of 3.148 trillion miles. Additionally, about 17 million new vehicles were sold in 2015. Why is that?

As you may have guessed, the extremely low gas prices played a role in this historic year. Low gas prices often persuade people to choose a road trip over a plane ticket. However, a senior industry analyst for Wards Auto says that gas prices aren’t the main reason behind all of these miles. A strong economy is.

The outlook on car sales is still high. This is partially due to the fact that gas prices are still fair and many families put off purchasing vehicles until the Great Recession was over. These families will be motivated to get replacements now.

Also, President Obama signed the FAST Act into law in December. This law will invest $305 billion into America’s infrastructure. The work will take place over the next five years and will invest $226 billion into our roads and bridges.

As far as that belief that millennials are giving up their wheels, some experts don’t think it’s realistic. After all, some of these college graduates will inevitably end up in suburbs where there aren’t many realistic options.

For more information, check out this article at Philly.com.