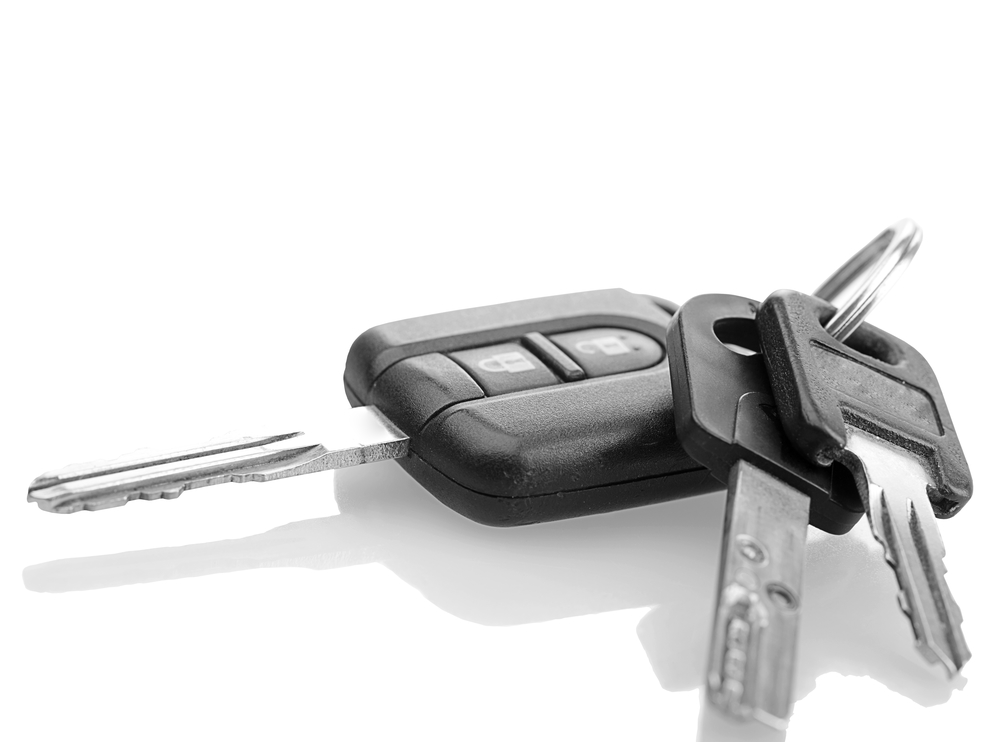 According to a new report released by the AAA Foundation for Traffic Safety and Columbia University, older adults who stop driving could increase their risk of some serious health problems.

Specifically, the study showed that adults who stopped driving were twice as likely to suffer from depression, five times as likely to enter a long-term health facility, and were prone to an accelerated decline in cognitive ability after 10 years.

“The importance of understanding the effects this lifestyle change has on older adults is essential,” says Jana Tidwell, Manager of Public and Government Affairs for AAA Mid-Atlantic. “The number of drivers aged 65 and older continues to increase in the United States with nearly 81 percent of the 39.5 million seniors in this age group still behind the wheel. According to the Pennsylvania Department of Transportation, the number of drivers aged 70 and up in Pennsylvania has been rising and now stands at more than 1.2 million.”

Tidwell also discussed how not driving can limit your social circle, often contributing to depression. The Driving Cessation and Health Outcomes for Older Adults study saw a 51 percent reduction in the size of social networks over a 13-year period. An involuntary driving cessation can also be hard for many to deal with.

This information suggests that maintaining independence can be crucial to also maintaining mental health. However, this is obviously not an excuse for potentially dangerous drivers to remain behind the wheel. Always schedule a driving test if you’re unsure about driving abilities.

This entry was posted in News, Uncategorized. Bookmark the permalink.