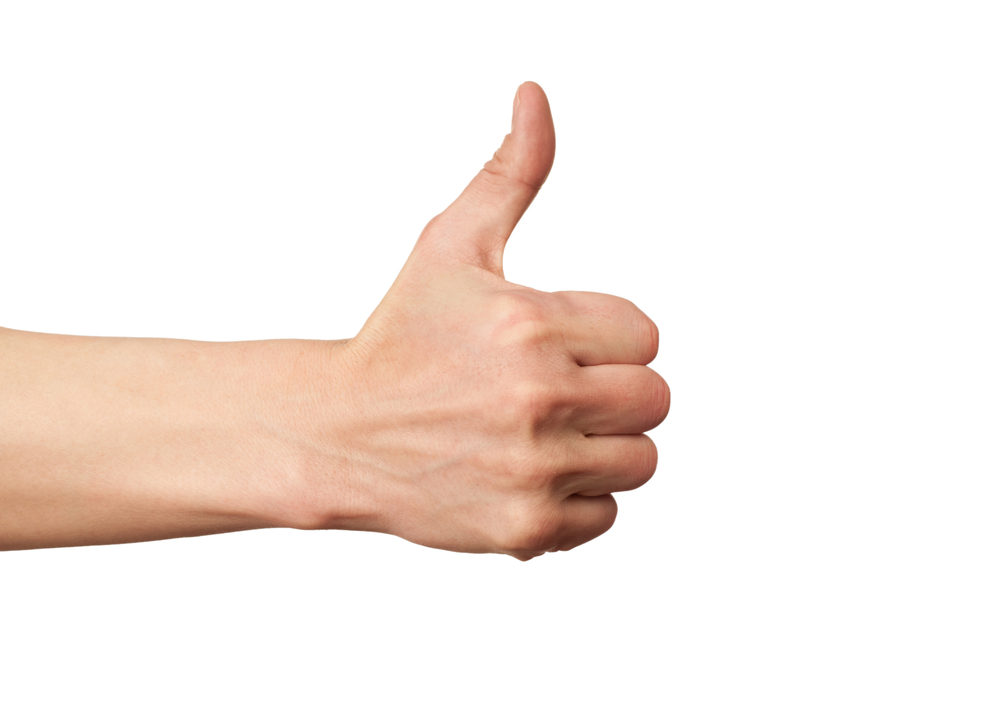 After receiving feedback from one of our customers, we decided to share his positive experience with the rest of our readers.

Charlie from Media had some water damage issues with his car that eventually led to a foul smelling odor. It appeared there had been a leak in the trunk that had gotten inside the car. To make matters worse, Charlie got caught with one of his back windows down during a rain storm. As you can imagine, the mildew smell that resulted was not pleasant.

When Charlie brought his car into Rick’s, we immediately removed the backseat, front seats, and carpets in order to replace the insulation underneath. Otherwise, the mold would have remained under the carpets and been impossible to clean. We also ran the ozone machine in his vehicle for nearly 24 hours. This machine is great for:

We returned Charlie’s car fully detailed this winter and he tells us that the smell still hasn’t returned. In fact, he gave us the following testimonial to share:

“I took my car to Rick’s Auto Detailing thinking the water damage in the backseat would always be noticeable. To my surprise, they didn’t just cover up the mess and odor but actually replaced the ruined pieces. Months later, the smell hasn’t come back and no one can tell there was ever an issue!”